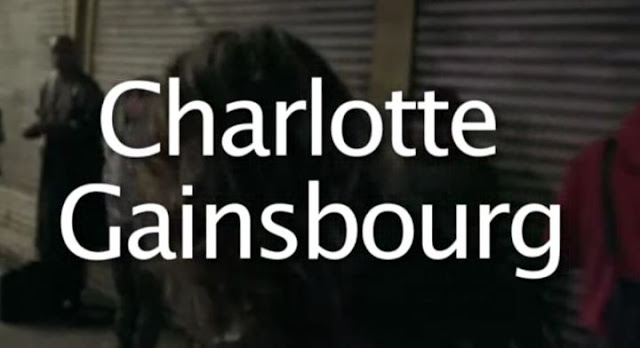 The IRM Tour
« I wanted it to be more than just a live album, I wanted to pick the live tracks that I was the most proud of and have a DVD because the images of the tour were important for me and it was part of the story. It was my first tour and I started on the West coast and then the East coast, The US and then came to Europe and in Japan. So it was a lovely experience.
I had never imagined an audience and the pleasure people could get so seeing that was a real surprise. I wanted to embrace that a little bit with the title of the album ».

All The Rain
There are four tracks that I did with Beck: one of them « All The Rain » we have done and nearly finished for IRM. I was really frustrated not to be able to put it on the album but it wasn’t finished so I was happy to be able to release it now.

Pudique
My father was shy, very shy. In French we have a great word, I haven’t found the translation in English, you say « pudique« , and so he was very much that way.

Pushed
I like being pushed, it’s something that makes me alive, so yeah I like all those challenges. That was the biggest revelation for me during that tour