Interview by Jessica Hundley, Another Magazine, May 14, 2010

At only 38 years old, Charlotte Gainsbourg is already a legend in the making; tackling acting, music and fashion with equal grace, Gainsbourg has forged a path distinctly her own.

In a new creative collaboration with director and photographer Melodie McDaniel exclusively for AnOther, Gainsbourg, wearing the Balenciaga Pre-Fall collection, stars in an experimental video piece that documents her day-to-day life in Los Angeles amid the glamorous ghosts of Hollywood’s famed Chateau Marmont.

Having easily eluded the towering shadow of her parents’ fame – the combined force of Serge Gainsbourg and Jane Birkin – Gainsbourg is creating a legacy that may just prove to be greater than the sum of her familial parts.

Below, she takes time out of a hectic US tour to chat about life, close calls with death and signing up (again!) to work with infamous auteur, Lars Von Trier.

What made you decide to become a performer?

It’s interesting that I chose this path. In retrospect, I think I might have been intimidated, pursuing the same paths as my parents – music, acting – but I was only 12 when I started so I don’t think there was anything conscious about it. As a child I didn’t analyse it, I just enjoyed it; I liked it, so I did it. It was that simple really. And then once I was old enough to make a conscious choice about what I was going to do with my life, I guess it was already decided.

You have had another incredibly intense experience in the past few years – working on Antichrist with Lars von Trier. And you’re about to put yourself through that again. (Gainsbourg recently joined the cast of Von Trier’s next film, Melancholia.)

So many people have said, “Oh my God, you’re working with Lars again?” but I’m actually very happy to work with Lars again. I am going into this new project in some ways with my eyes closed. I’ve read the script of course, it’s a very Lars version of science fiction, but I’m not sure what to expect, which is of course very exciting to me.

He must have actually been very nurturing as a director on the set of Antichrist, in order to allow you get to a place that dark.

You’re the first person to say that actually, and it’s totally true. He was very nurturing. There were times in filming that were particularly hard and he would be very kind and place his hand on my shoulder – like a father almost.

Did you have the same openness about which medium to pursue – acting, music?

I made my choices very subconsciously at first. It’s strange. I don’t really identify myself with labels like « artist » or « musician. » What I do and the decisions I make – whether to make music or be in a film – are very instinctive and I only understand much later, in retrospect, my reasons for doing things. I try not to be to analytical and try to trust my instincts instead. To trust a bit in fate.

How were your creative choices affected after the operation? (Gainsbourg survived emergency brain surgery in 2007.)

Again, I don’t tend to analyse. After the accident I didn’t consciously go out and say, “I’m going to do an album and call it MRI and it will be cathartic.” It all happened randomly and it was only afterwards that everything made some sort of strange sense. I was thinking about the experience of the MRI, the sounds that surround you when you are in the machine and I wanted to experiment with those. I loved Beck and met with him and it just felt like a natural progression. He had written the lyrics “drill my brain full of holes” without having any idea of what I’d gone through. It was a total coincidence. It was through conversations with Beck and memories of that time in my life that the accident became the focus in some ways.

I loved working with him, there were no negative aspects of any kind. He was very sweet. Although who knows what will happen with this next project, maybe he’ll become a monster!

What attracts you to the people you work with? For example, Lars, Beck or Melodie McDaniel for the Another film?

It’s hard to say why you’re attracted to certain collaborators. Some of it is obvious. With Beck, I’d been a fan of his music for a long time. It was the same with Lars von Trier. I had loved his films. And I loved Melodie’s photography. I think you admire someone’s work and part of you yearns to be a part of it. Then it’s about meeting each other and discovering some part of their world that you fit into, that you can find a part of yourself in. 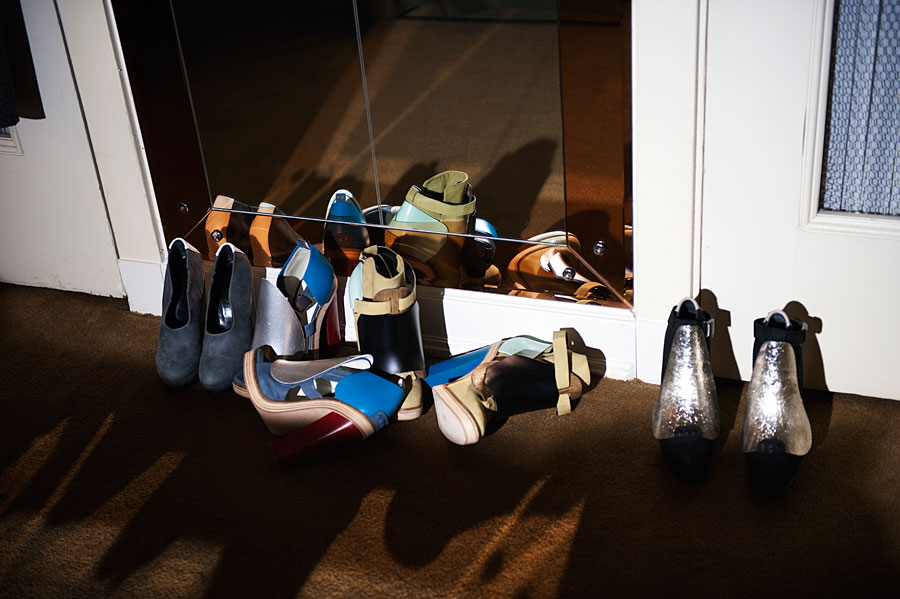 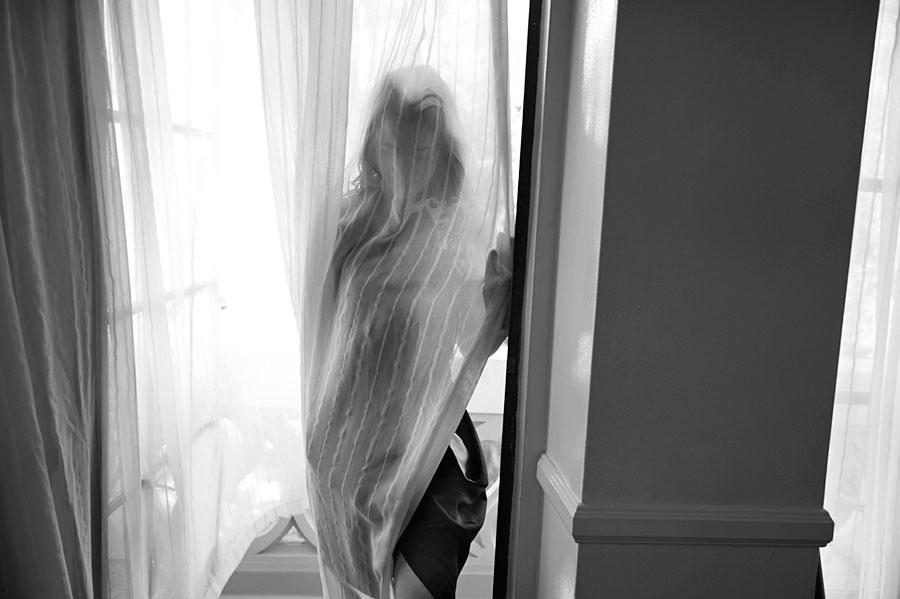 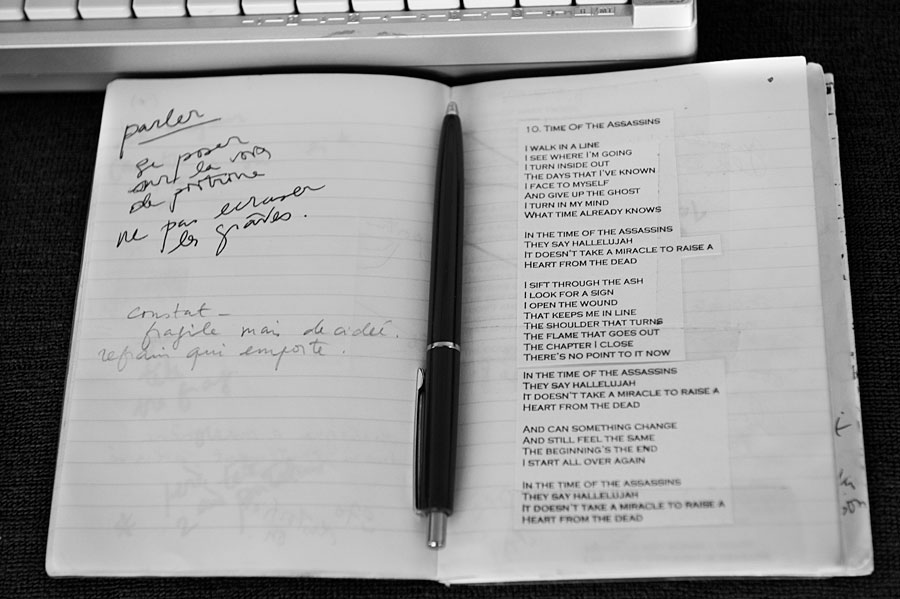 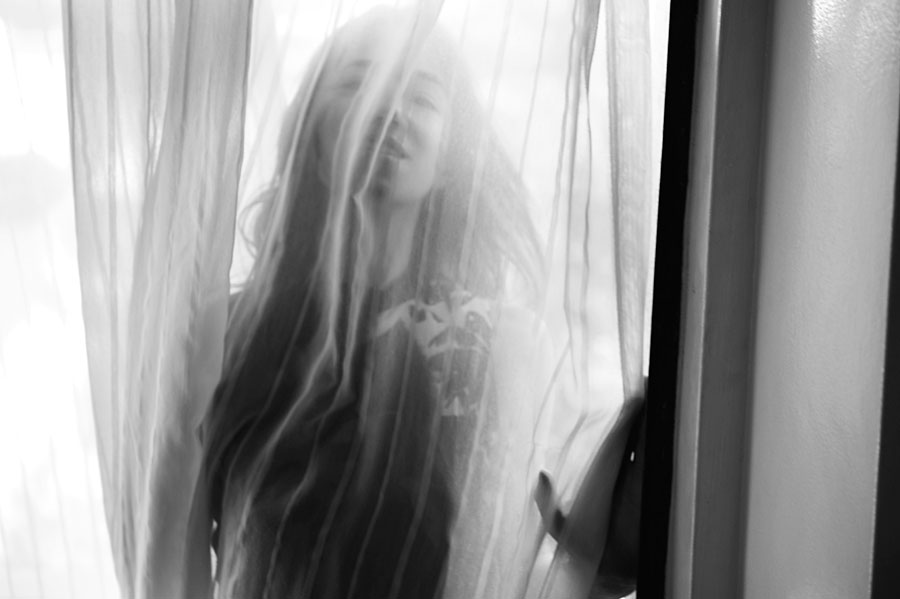 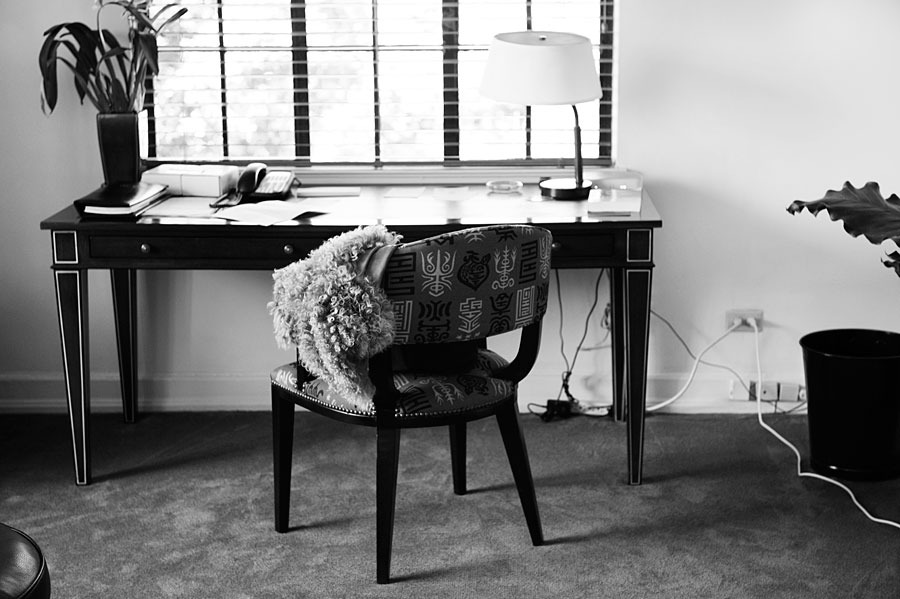 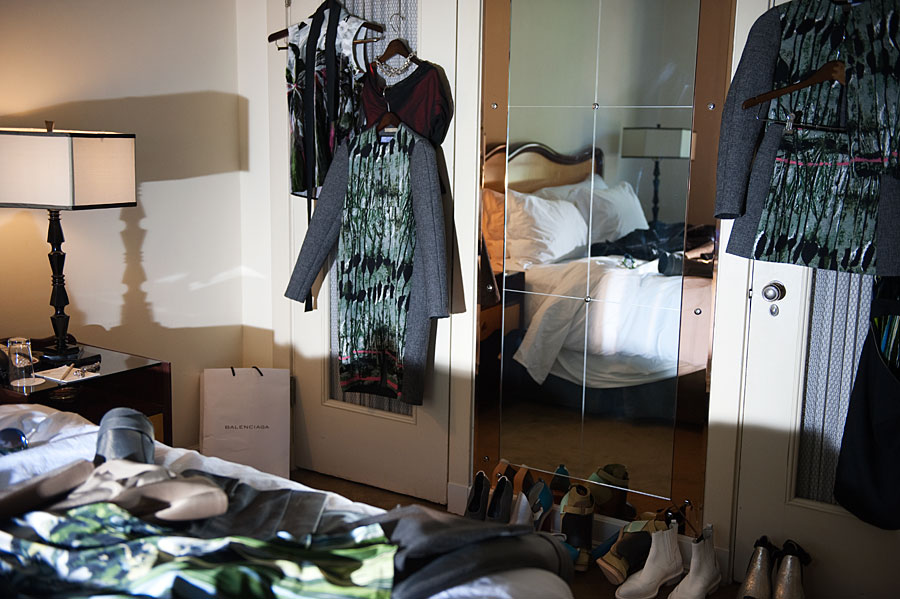 Charlotte Gainsbourg’s album IRM is available to buy now. You can see her perform live in London on July 22 as part of her European tour.