And if you ask her, nor is she an actress or an artist. But judging from her provocative body of work, she’s all that and more. 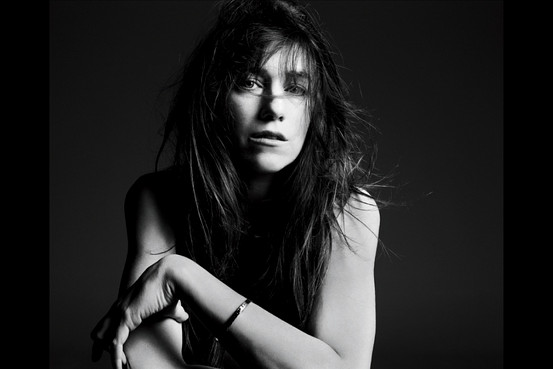 DRESSING DOWN | ‘I don’t follow fashion. I don’t like fashion shows,’ says Gainsbourg, who wears her own clothes throughout this story. ‘I would love to watch fashion shows without being seen.’ Photograph by Hedi Slimane

Charlotte Gainsbourg sits, sipping tea, in the living room of her sprawling yet cozy Left Bank penthouse. In the kitchen, her partner of 18 years, actor and filmmaker Yvan Attal, is conducting a lively script meeting. A stroller belonging to Joe Attal, their six-month-old daughter, rests on the salon’s parquet floor, surrounded by framed watercolors by Gainsbourg’s older children, Ben and Alice; a portrait of poet Jean Cocteau; and the cover shot for her latest record, « Stage Whisper. »

Gainsbourg is European celebrity royalty, the daughter of maverick French singer-composer Serge Gainsbourg and British model-actress Jane Birkin (for whom Hermès famously named a bag). She’s an accomplished actress who has appeared in 40 films and won the French equivalent of an Oscar at age 14. She is a singer who, as an adult, has recorded three acclaimed solo albums with such alt-rock luminaries as Beck, Air and Jarvis Cocker. At 40 she’s an unconventional beauty who has become the muse of Nicolas Ghesquière, one of the world’s top designers. 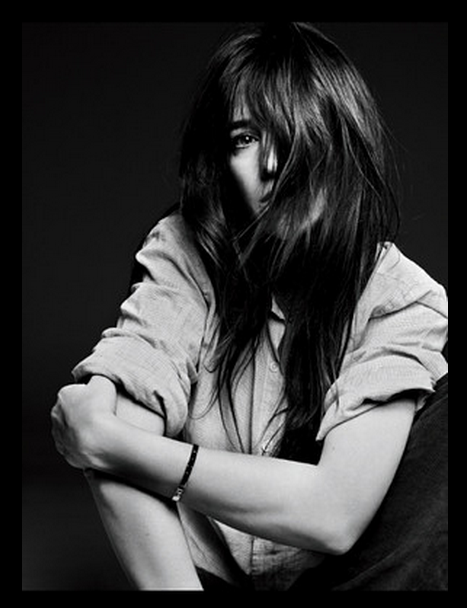 And yet she is also none of these things.

« I feel embarrassed to say I am an actress, » she admits. « Just as I am embarrassed to say that I am a singer. I prefer not to have a label. I don’t feel professional—never learned technique at school. I lack the formation—nothing was ever planned. »

Gainsbourg’s disarming honesty and vulnerability are unusual in France, where an obsession with discipline and appearance rules. She’s still breast-feeding in a country that frowns upon it—the result, she says, is « never feeling in the right spot and always a bit off. » But such frankness—delivered in a sweet, soft voice—neatly reveals how Gainsbourg has turned knock-kneed, Bambi-like gawkiness into an art.

The stability of her home life has allowed her to make what she calls « brave » movie choices, such as working with button-pushing director Lars von Trier on last year’s end-of-the-world saga « Melancholia, » as well as on his 2009 horror film, « Antichrist, » which features scenes of graphic sex and self-mutilation. « All those actresses complaining that he’s a soul-stealer? » she says, referring to Björk, the star of his « Dancer in the Dark. » « I am ready to be stolen as long as there is no violence against me. If I trust someone, I am always willing to go further. » And she may go further still: Her next film with von Trier is reportedly titled « The Nymphomaniac. »

Despite all of her achievements, Gainsbourg says she doesn’t consider herself an artist: « I feel much simpler, though I love watching real artists. » And it’s this insecurity about her career that charges her: Despite making well-received records, she was terrified about singing in public but willed herself to do it. « Something about the spontaneity appealed, » she says. « It became exciting and new. » This need for a creative edge stems from her childhood, when she found it difficult to like herself. « I felt ugly, » she says. « All my life I considered myself brave because of the emotional pain I dealt with. » She drew on her awkwardness to, if not conquer, at least confront her feelings. « I always had my own personality. Early on, I didn’t make compromises. My father loved talking about himself and loved to show off in a funny way. He was really shocked that I didn’t care about that. » 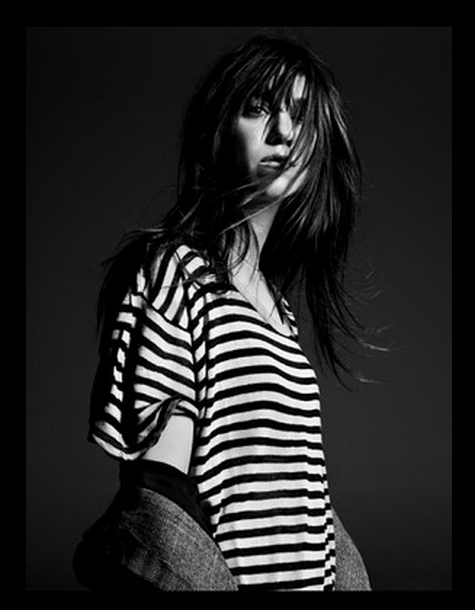 Growing older has led Gainsbourg to consider compromising—but just a little bit. She’d like to make one Hollywood movie « for the experience » but insists, « Hollywood says nothing to me. It is so square and calculated and does not leave a lot of space. » Aging has also made her only slightly more comfortable in her skin, though at the same time, the process appalls her. « I wish I could go back and start again with a different sense of ease, » she says. « I love the beauty of youth, the innocence and lack of awareness. » She recognizes that there is a charm to aging, but she’s also sad to see pictures of actresses she loves looking older. Still, Gainsbourg plans to stick with her wrinkles unless she finds « a new technique that is well done and doesn’t show, » she says. « My mother is a great example of someone who has done nothing, although she was born very beautiful. » It was Birkin who encouraged Gainsbourg to go au naturel. « She said that during the 1960s, due to all the makeup, all the girls looked the same. She said you should stay as authentic as possible. »

That raw authenticity drew Balenciaga’s Ghesquière to her, and he has since become a close friend. But despite being the inspiration for a revered fashion house, Gainsbourg bristles at being called a style icon. « I don’t know what that means, » she protests. « Style for me is a casual way of putting something on. It’s not thought out but needs to suit your way of life. Now I like wearing the same sweater over and over again, then taking it off when it’s smelly. » 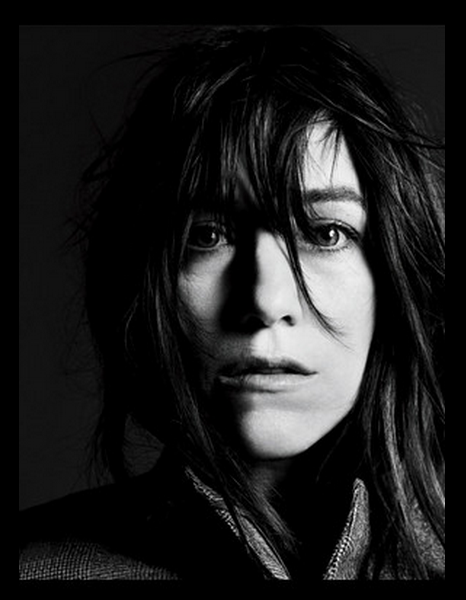 Which makes her everything she denies she is—a style icon, a rock star, an artist—and is precisely why she is so appealing.