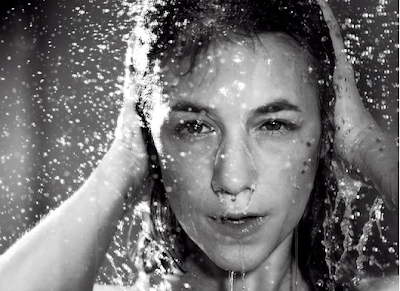 With her delicate appearance and whispered voice, Charlotte Gainsbourg isn’t obvious as a torture junkie. But the 38-year-old actress was well aware what she was getting into when she signed on for “Antichrist,” Lars von Trier’s domestic drama-meets-horror film opening Friday. “I admired his work and he knew it, which made it a bit intimidating,” says Gainsbourg. “I would have followed him anywhere.”

Instead of the tough-love approach von Trier notoriously employed with previous leading ladies Björk (“Dancer in the Dark”) and Nicole Kidman (“Dogville”), the director, who was in the throes of a depression during the creation of the film, went out of his way to put Gainsbourg at ease. “He was preoccupied with making sure I was comfortable. He was probably making sure I wouldn’t step back after he chose me,” she says. (Originally, Eva Green was slated to play Gainsbourg’s role, but she dropped out after being told about the sex and mutilation scenes, some of which are so graphic that porn actors were used as stand-ins.)

“There is really not a scene that’s not emotional,” says Gainsbourg, who shot the movie after recovering from surgery to treat a brain hemorrhage caused by a waterskiing accident. “For me, it was really exhilarating, all the suffering and tears and screaming. There was a pleasure in it. I don’t know if it’s masochistic — it might be — but it’s so uncommon to be able to go that far and to express yourself that way.” It paid off: She nabbed the best actress award at the Cannes International Film Festival. 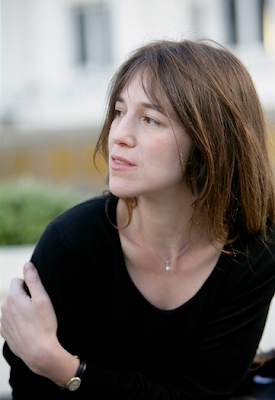 For all the cringe-worthy moments Gainsbourg experienced, she says she did manage to share a few laughs with her mom, Jane Birkin. “It was quite different from the outside, as I was having a text message dialogue with my mother [throughout the shoot]. When I had to describe my days howling in the forest, it became very funny.”

Since then, Gainsbourg has turned her attention toward other pursuits, including her appearance in the upcoming Balenciaga fragrance campaign; her role in “The Tree,” which just wrapped in Australia, and her second album “IRM” (French for MRI; Gainsbourg underwent several after her accident), which was cowritten, produced and mixed by Beck.

She’s currently with the musician in Los Angeles putting together a band. “I know when an artist releases an album it has to come naturally to go on stage, but being on my own with a microphone makes me nervous,” she says. “It took my parents [Serge Gainsbourg and Birkin] 20 years to get on stage and they had 10 albums behind them. I’m pushing myself to learn fast, but I’m not that young.”