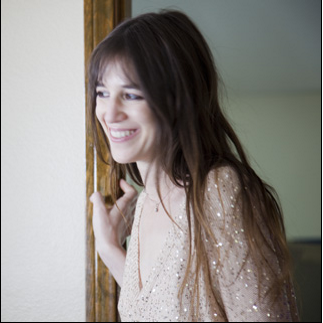 Imagine you’re in the bathroom watching Charlotte Gainsbourg putting on make-up only to turn around and see a monster in the bathtub. Now envision Beck lounging in the bedroom just as a shirtless chubby kid bounces in playing air guitar. When Anthem stopped by the set of the “Heaven Can Wait” music video, we witnessed what could only be conjured up in your wildest nightmares.

Keith Schofield’s viral-friendly videos will ostensibly lead one’s thought bubble to read, “This is hilarious!” followed by, “Where does he come up with this shit?” His ideas can get pretty over-the-top, yet they’re surprisingly bankable. “I’ve got a big folder full of about 800 pictures and whenever I get a music track, I just scroll through the images and see if any idea pops,” explains Schofield. Sounds deceptively simple, right? Well, execution can account for more than half the battle in crafting a good video and Schofield’s gifted knack for comedy is key to his mounting success (i.e. he was asked to co-direct a number of shots in a memorable scene in this summer’s Brüno). There’s something youthful, fresh, and darn satisfying about his take on modern creativity what with the rise of Youtube and the tandem decline of our collective attention spans. His oddball ideas are strangely global in reach.

The video won’t premiere until October, so scroll through our image gallery for a sneak preview! 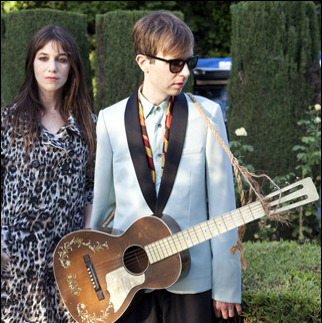 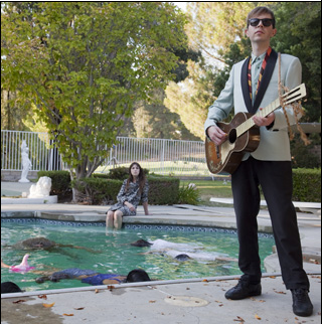 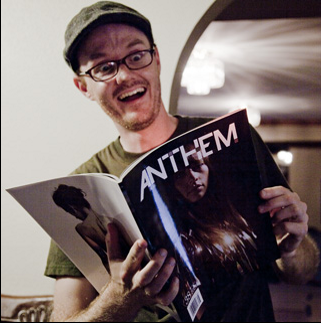 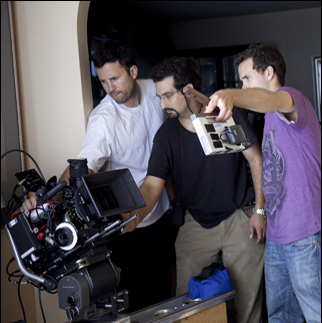